Do We Want Change Or Do We Want Advancement, Of Course, Clarice? 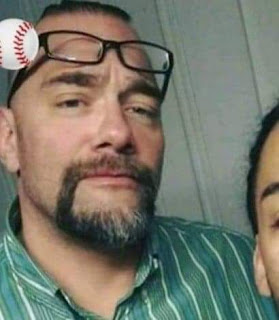 A good well-meaning person just posted something that showed that in the 60's, riots happened and the Civil-Rights bill was passed 6 days later...
Ok...
So does that mean that it necessarily was the reason that it passed? Because remember, correlation does not have to imply causation.
In other words, it's more complicated and more nuanced than what he posted as a "hmmm".
In conclusion, that passed for other reasons.
The bill passed in spite of the riots.
Riots weren't necessary as peaceful protests were in fact a huge part of what actually got it done.
Why?
Because purposeful clenched-mouth peace ultimately shows control, which always gives the better chance at the change that is wanted rather than simply any change simply for change's sake.

But baseball is coming up and as my mind wanders I always wonder how that people know what I'm thinking.
Facebook stickers have been giving me away for too long but they're in my contract.