Boy Ben Been Being Bad

Video of Ben Being Bad

God damn I want to like Shapiro and I like him on most everything else but to properly address his comments here, I have to first have it noticed that he gets real picky and requires a lot of proof that 2 + 2 = 4 ---yet he uses it everyday in EVERYTHING he does--- but when it's turned on him as he's asked about (the truth of) why being religious is paramount to him, he bizarrely reasons that people are bad (so) that makes him feel good to have his religion as the guiding force in his life.

Notice him preferring his religion.

So you mean, it's "evolutionarily beneficial"?

I'm coming back to that.

Ok, well WHY doesn't he have much faith in people?

Why does he think that most bad things happen in the first place?

Should he look at the possibility that it might just be ---religion?

The short answer is yes.

Most of those bad things are done actually because of religion ---or a type of dogmatic thinking (same thing).

Now to get to his question that he thinks is so smart when he asks "how does Sam really know that 2 + 2 = 4" as it could just be "evolutionarily beneficial".

I mean, Shapiro himself just said that he too sees the value of that regarding his religion.

Secondly, I will have to be rude and point out to him that we know that every time that we have used the 2 + 2 = 4 "truth" as our base, it has always worked whereas religion has thus far never worked and to the extent that it has quote-unquote "worked" is the degree that someone has purposely fooled themselves or stifled themselves or simply got through their life in spite of their religion.

And that goes against nature ---and advancement. 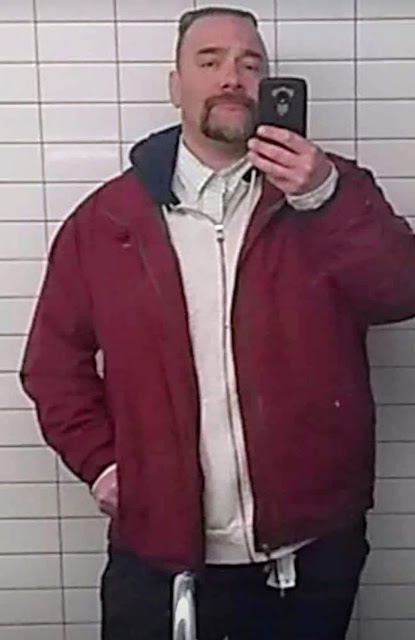