Nickles Need To Be Dimed

One of the reasons that you've been seeing black people behave the way that they (forever) have is because they're not (quite) as stupid as you might think.

And here's what I mean to back that up.

It's because they know (even vaguely but persistently because it's undeniable) 100% that they have enslaved others as well and are still doing it to this day; Wiki it before it gets taken down.

It's Shakespeare's "thou doth protests too much" on full display. The more that they can cut off your arguments and scream oppression (as that preys on natural folks desire to not oppress anyone so we invariably back off and oblige their narratives) the longer that they can continue pretending that enslaving others is a uniquely White thing.

The nauseating white people that are mostly mindlessly supporting BLM (largely white women ---see my other posts on why that is) who take this cause up are disgusting of course but you actually have to have a heart for them because their good human nature is being taken for a ride by these colored mindsets.
But they have to be talked to.

Only one of two things can happen here; America will be run over (even more) by the (dark color omitted) idiots or the backlash against them will be epic.
Not sure yet which way but there's no other option that is possible as I see it, right now.

They are making good-hearted white boys like me say "fuck em". 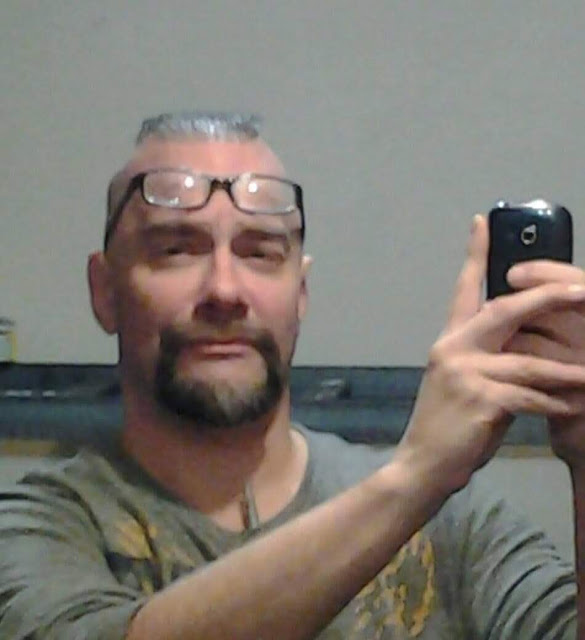 Just as an aside to lend to my Shakespeare reference regarding their self righteous non-discussion mindsets, the Shaun King guy is so light-skinned as Freud would have fun demonstrating why that he is so over-the-top virulent in his negation of other views.

Updates coming as the need arises