#BLM justify their stifles and physical actions because they feel that somebody (the black) has been hurt; that's why they refuse to listen.

So, ok, great, but the only time that it can be acceptable to not listen to a possible inflictor is immediately after when your baby is killed by said inflictor as then all would justify you for being obstinate to that person and just shooting them.

Even then, though, maybe.

But at least it could be tolerated.

Meaning, for 160 years, there is no one that is in that such immediate danger as to warrant them stifling a potential conversation.

In other words, we have the luxury to talk about things.

How? Because the "atrocities" are not happening now, but never mind that as we have more important things and the first thing is this: We should be talking about where the fuck do you get off pretending that black people have not been enslaving their other blacks in all areas across the Earth for eons and right up to this day as evidence will show.

So you can show me all day white people treating black people a type of way but until you come to terms with yourselves doing the same thing before ---and still to this day--- we are just going to have to press the mute button.

I'm in an undisclosed location at 1589 Fairway Drive in Naperville Illinois 60563 somewhere in the second bedroom of apartment 301 but you'll have to figure it out from there blackies. 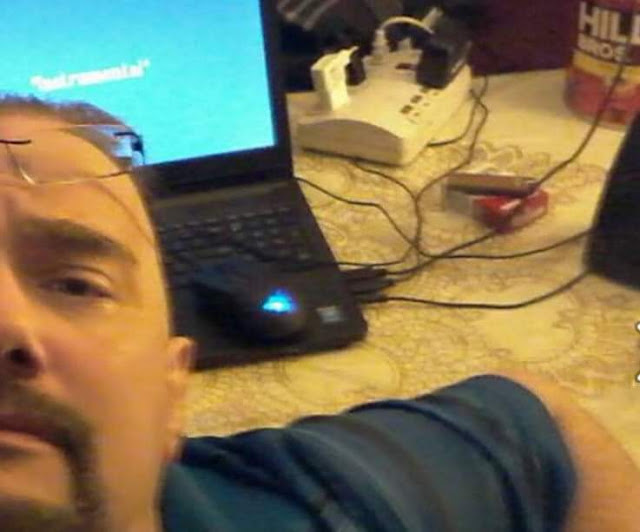 But that's why the reschedule.