Even when black people are thought to supposedly be doing the right thing, most still can't help but to commit crimes of violence while doing said ---right thing. Because all he had to do was hold him until the cop gathered himself, but no, they show up as the abusing pussies as they all have to go beat on him just to get some free shots in as they feel protected because, in that situation, the police will let them go ---and they knew that.

Silly people say that black people don't have intelligence, but the more aware ones realize that they use whatever intelligence they have to bad ends largely.

More intelligent people than me have said that 'a person's true nature is what he does when nobody is looking' and this would be the corollary to that that, 'it's what meanness you do when you know that you can get away with it'.

Poor breeds they are.

The stupid breed, I mean.

Whatever color they come in.

I mean, so it's all of the sudden okay to beat on a person when he is on the ground?

Couldn't we all say that if he just used a mild restraint we would all rightly agree with that particular use of force?

So now that they have free passes to let their true nature out they beat on a person while he's on the ground as ---he's ---being ---held ---down.

It seems that George Floyd wouldn't like that would he ---my brothers?

But no charges will be filed.

Bullshit you all are.

In short it's the feminist that are at the heart of all this but that's another story for another day.

Will there be another day? 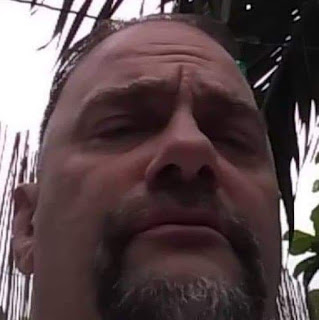