Hey guys, remember that every time that you've had a terrible experience, it was probably related to some woman being pissed off at you because you didn't address her right or that she felt somehow slightly slighted.

They arrange a debate with two women and Mike Pence (who by the way is the most courteous considerate liar that there has ever been, politically, and who actually lets people walk on him) but yet when he gives his responses he doesn't go significantly over the time; and just by merely responding or disagreeing with said women, he is cast as misogynistic and racist:

But there were only two women there.

So who was he supposed to be addressing?

Then, they get mad because he actually addressed them by their first names.

And they get mad if you call them by their color.

Then they get mad that you could even respond and are found to be argumentative with them.

Which, by definition, is an argument.

Worthy of note is that Trump and Pence interrupt males much more than they interrupt females.

So if women want to be treated one hundred percent across-the-board equal then they will have to learn to be interrupted even more.

We can do that, no problem. 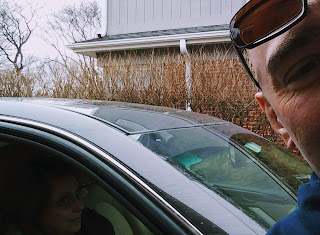