She's (likely only temporarily) insane, right here, (Video) Of A Karen At Wits End With The Blacks yes, but this is what the Blacks have done to semi-rational thinking people.

Whatever color that they come in.

White people simply do not know what to do with Blacks irresponsibility of pretending that they haven't enslaved everybody that they have ever had the chance to enslave on down through the ages and right up until this very day as just a cursory look on Google will show the clear evidence of this.

They've become like monsters to us but only because they don't even acknowledge their own never-ending enslavement of others.

I might be redundant there in those last two paragraphs but somebody has to pick up the slack for their zero dundancy.

I mean, think about how truly bad a Karen is 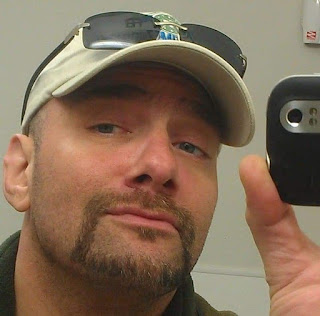 But then after understanding these overarching but still simple precepts that I've wrote, realize how bad the other has to be to win the crazy award.

Actually, in light of that recent news, I'm not even sure that she is a Karen.

But we all know he's a Dontrelle.