The Silence Of The Lambs Of America

There is something that interests me.

It's when I wonder about someone that was very intelligent that had great clearness of the mind to be able to see into the future just 160 years, even, as like, say, in 1855, when people were contemplating ending slavery: Did someone write down in some journal, or even publicly, that America, in 150 years or so, (which would now be now) would be having to figure out what to do with the Blacks ---again?

I mean, did he see the Civil Rights Movement coming?

Did he see us being so ignorant and/or heartful and considerate to never mention to the Blacks how that they have continually enslaved everybody that they have ever come in contact with ---and even right up until the present day?

Did he see this culture that we have, today, because of this purposeful silence?

I'll bet that someone indeed did; but I would like to know how he thought that it would turn out.

So what is it all for? 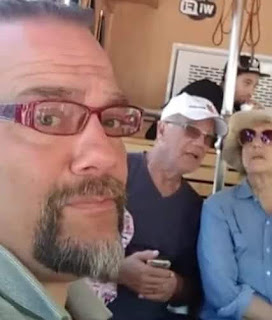