Miley Cyrus is being canceled because she paid some Black girls tons and tons and tons of money to be in her dance routine and to do work for her.

Bosses tend to do that.

So when my black employer (boss) gives me a box to take to the end of the loading dock, is he being racist, is he "using" me inappropriately; or is he paying me to do work for him as Miley Cyrus is paying them?

These are women who have never done anything except sit back, whine, complain and act like the woman from Five Easy Pieces where Jack Nicholson has to finally tell her what's really up with her life.

And that's specifically why that I am starting to think that these rabid dogs are put out there to actually destroy Black people all while under the guise of trying to protect them.

So maybe this is a Republican plot or a Democrat plot but it does seem like a plot none the less.

The Whites are smarter than I thought. 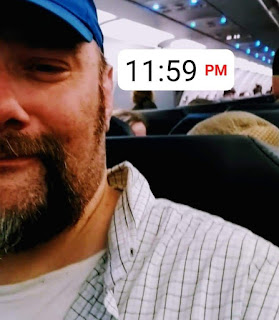